Your free gifts are on their way...
Don't miss out on this online transformation experience!

"I had been in pain for more than a year. Then, 6 weeks ago I went to the ER to find that a large kidney stone was the root of all my pain! Flash forward 5 weeks, and new imaging showed that the stone was in the same spot, and so big that I needed surgery to have it removed. But, then I heard Brent Michael Phillips was offering a free Heal - A Thon 2 days before my surgery, and I felt it could not hurt to ask for a healing. The healing worked, and the next morning I woke up and all the pain was gone! And, when I went in for the surgery it lasted only 15 minutes because the surgeon didn't find any stone or any inflammation! Thanks so much Brent because you have made me a true believer in Awakening Dynamics healing!" 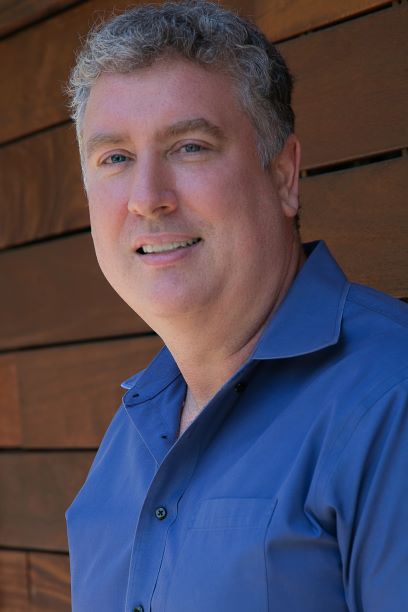 Brent Michael Phillips graduated at the top of his class at MIT, and continued onto graduate school at MIT where he became one of the people that created the modern Internet.

After leaving MIT to pursue a technology startup, he experienced a staggering physical challenge when his arm became immobile and frozen at the elbow after a surgery. After a long battle of unsuccessful treatments, Brent discovered the miracle of energy healing when his arm was instantly and miraculously healed.

Register for the Miracles Engineering Webinar

Select desired date and time to attend the webinar