Are You Ready to Experience the World's Only True Third Generation Consciousness Technology?

HOW TO GET STARTED

The Three Generations of Consciousness Tech!

(VIDEO) Discover the three generations of consciousness technology, and how to use them, on our YouTube channel

(QUIZ) Take our quiz and find out what your hidden spiritual power is! We’ll send you detailed results and suggestions on how to best use your personal spiritual power.

Who is Brent Michael Phillips?

Brent Michael Phillips was a successful MIT-trained engineer who experienced a staggering physical challenge when his arm became immobile and frozen at the elbow after a surgery.

After a long battle of failed conventional and alternative treatments, Brent experienced a miracle when he his elbow instantly healed from energy healing.

Knowing his life path was fortuitously altered, he then spent years studying with various master healers and spiritual teachers to discover and reverse-engineer the scientific laws and principles underlying miraculous instant healings, manifesting prosperty, and even enlightenment.

Today Brent is the founder of Awakening Dynamics, an internationally known and best-selling author and speaker, and the media has called him the “#1 most powerful American healer and spiritual teacher.“

JOIN US FOR A LIVE WEEKEND INTENSIVE 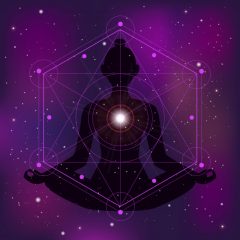 Don't Just Take my Word for it.. Here's What my clients are saying...

"Dear Brent, I just did my first Program lecture and Block Clearing program from the package I purchased on the wealth revolution.

I truly wasn’t expecting anything to occur immediately, but literally the minute I finished the clearing program and took the headphones out of my ears, my brother sent me an electronic transfer of some money he owed me. This was definitely not a coincidence!

It was truly amazing. I’m a believer and can’t wait to continue through the programs!!
Thank you.

Chris Brandell
Vienna, Austria
"Dear Brent, I have been a VIP Club member for more than a year now.

All the new stuff that you are making available each month, the teachings and the clearing sessions are amazing!

I am grateful for everything you do and for the fact that you walk your talk.
THANK YOU." 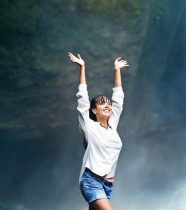 Codrusta Rotaru
Vancouver, Canada
"I went through the Unleash your Inner Millionaire I about 2 weeks ago, and just about every day since then, I’ve been receiving either free money (ranging from $5 to $400) from different sources.

I’ve also attracted “rich” experiences into my life like experiencing a formal holiday dinner party (eating off of GOLD utensils) and I am also able to recognize different forms of “wealth” in my life that I did not appreciate before.

Awakening Dynamics is the only true “third generation” consciousness technology you can use to quickly and easily supercharge your health, prosperity, and level of spiritual vibration.

Get updates on special events and receive your FREE BONUS! 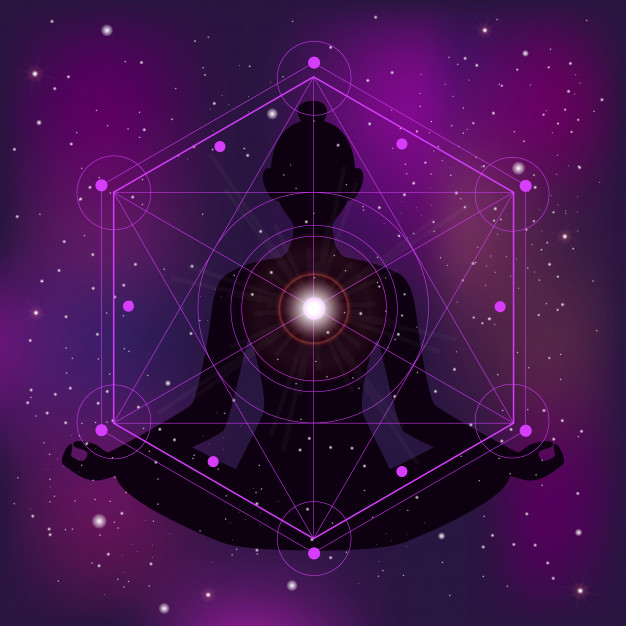 JOIN US FOR THE HEAL-A-THON [FREE] LIVE EVENT 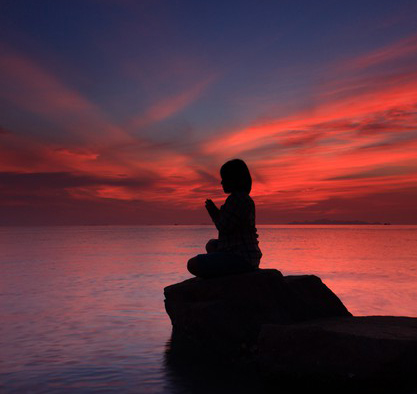 Discover Your Hidden Spiritual Power...
...And How to use it to Improve Your Life...